Nothing inspires change like a new relationship. When you’re an established business, sometimes a new partnership is all you need to help breathe new life into your brand.

Prop Workshop + Workshop Studio is a photo studio and massive prop house located in New York City. Partnering with a roster of some of today’s most sought-after brands including The New York Times Magazine, Nest, Herman Miller, and Peloton, it comes as no surprise that the studio was recently acquired. Fortunately, the new owners had no intention of resting on their laurels or maintaining the status quo. Instead, they dreamed up a bold new concept –Swift Studio.

Swift Studio is first and foremost a photo studio, but more than that, it’s designed to be a cornerstone for human interaction and productivity, bringing together a community of designers, creatives and dreamers in an inspiring and functional space. 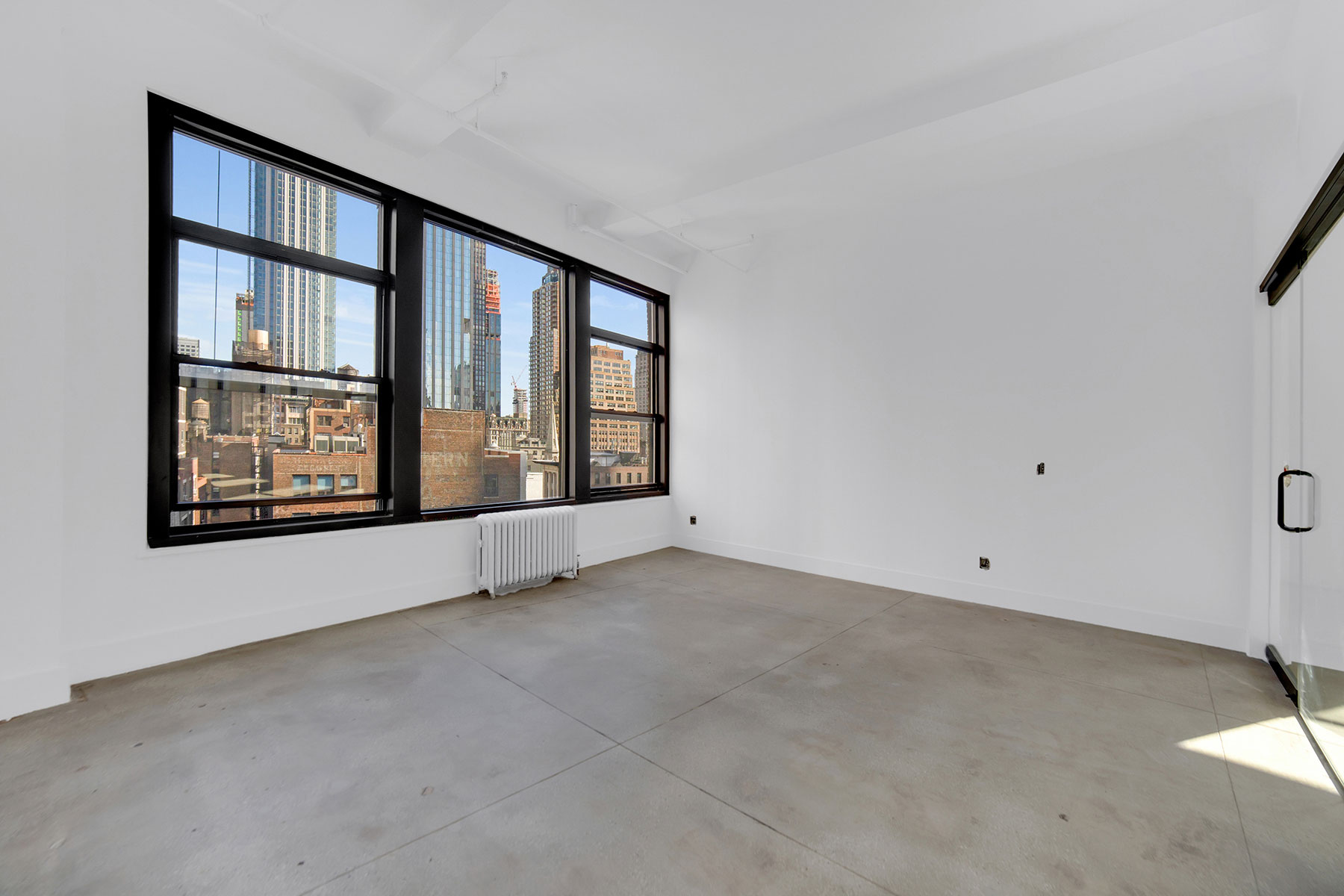 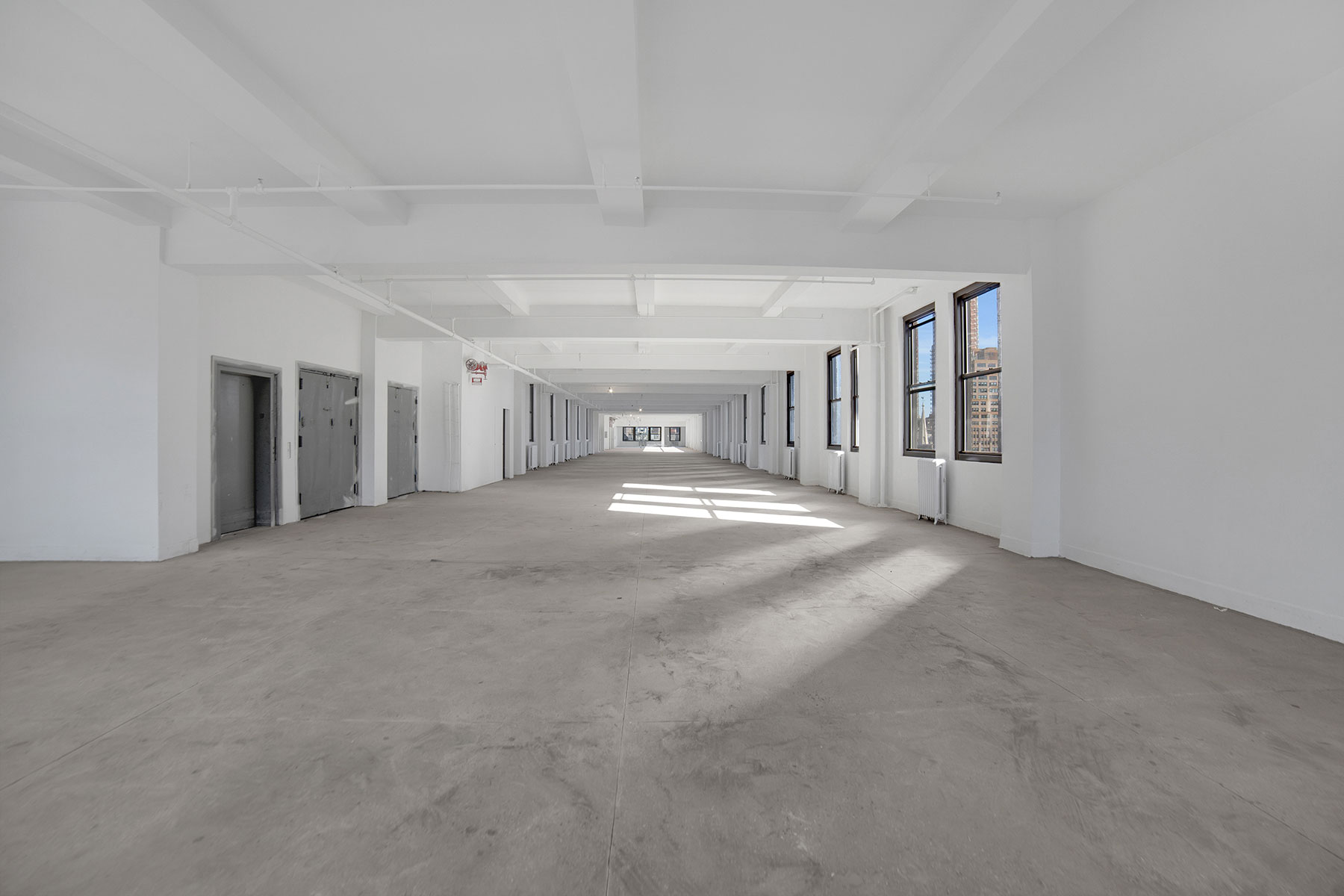 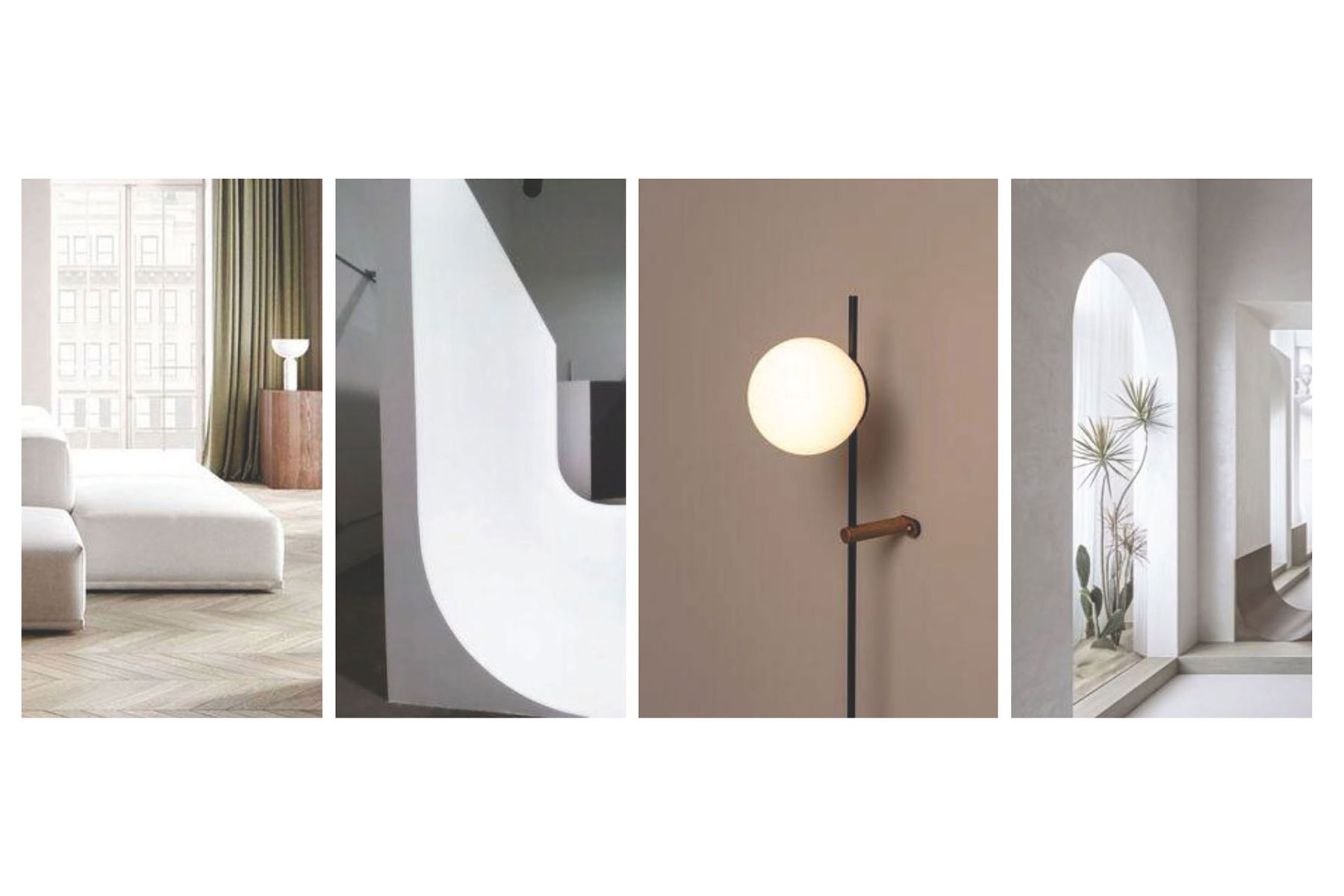 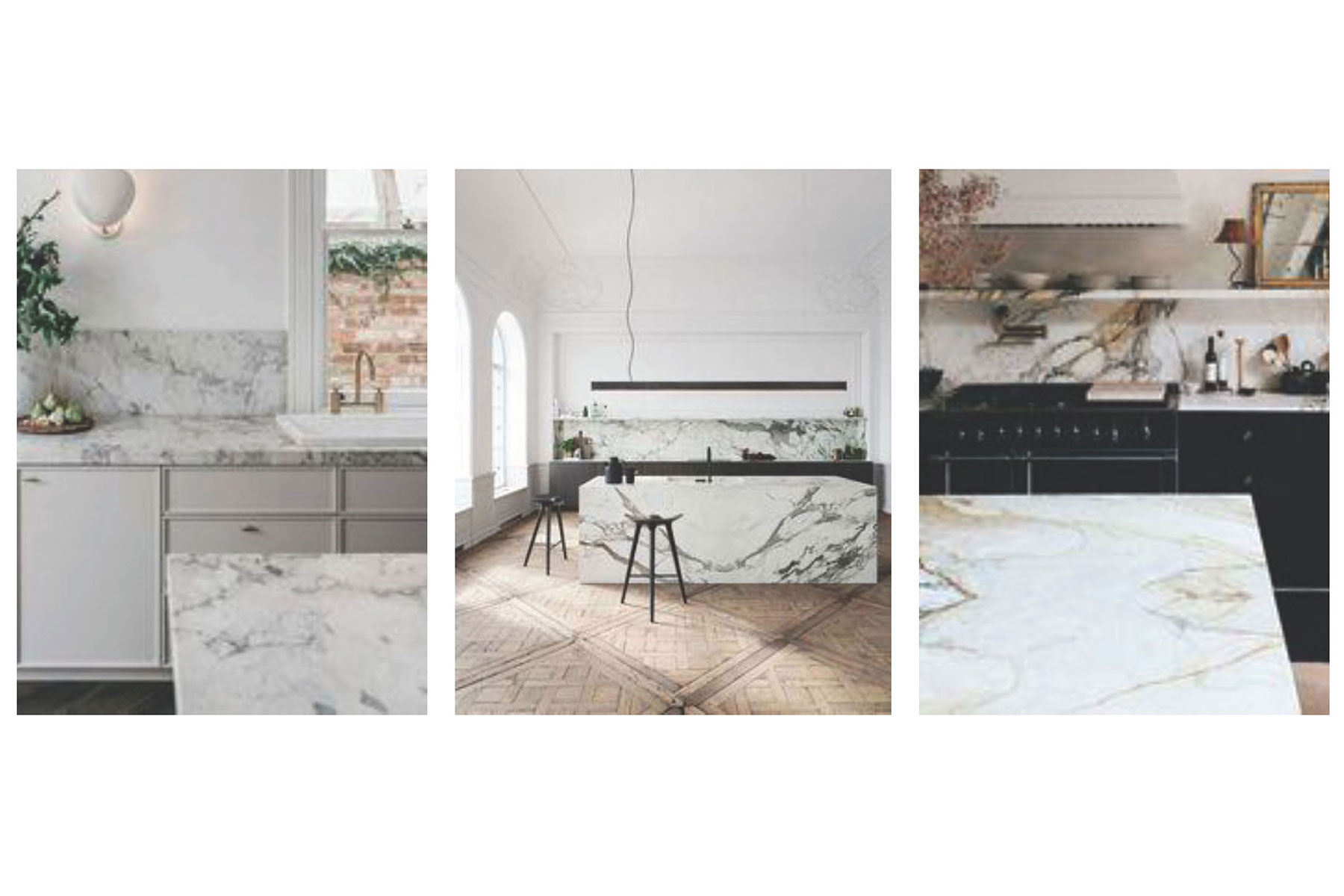 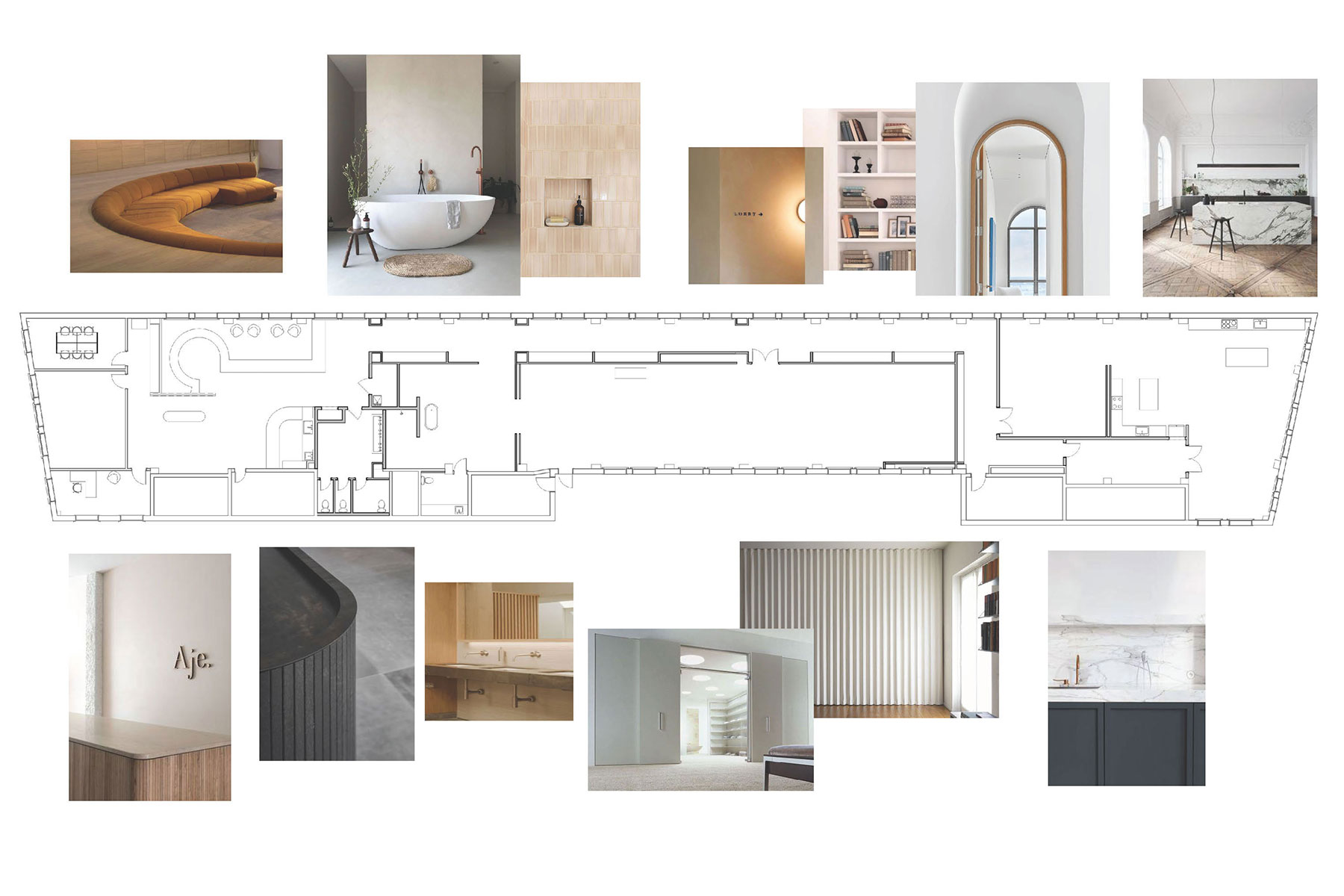 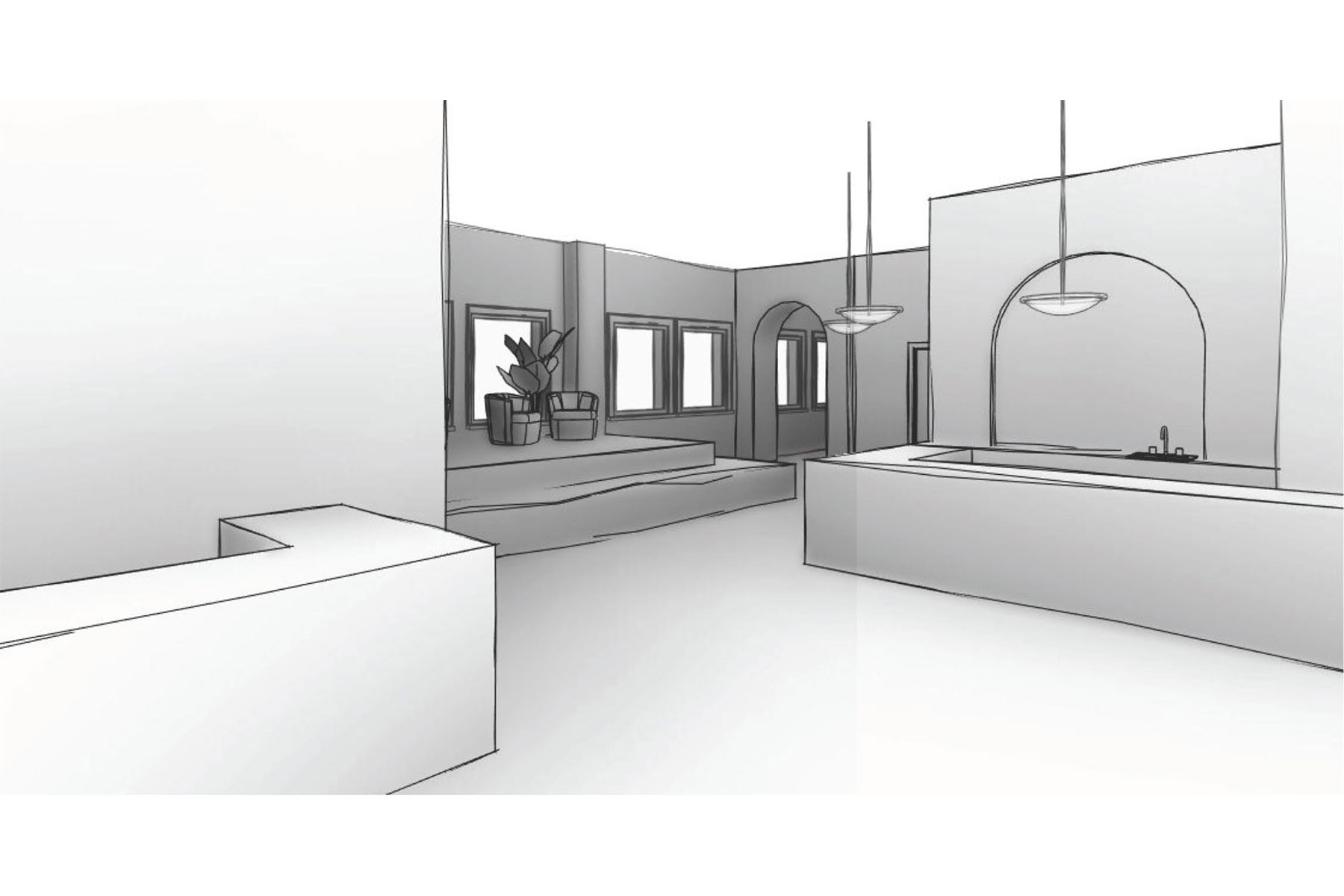 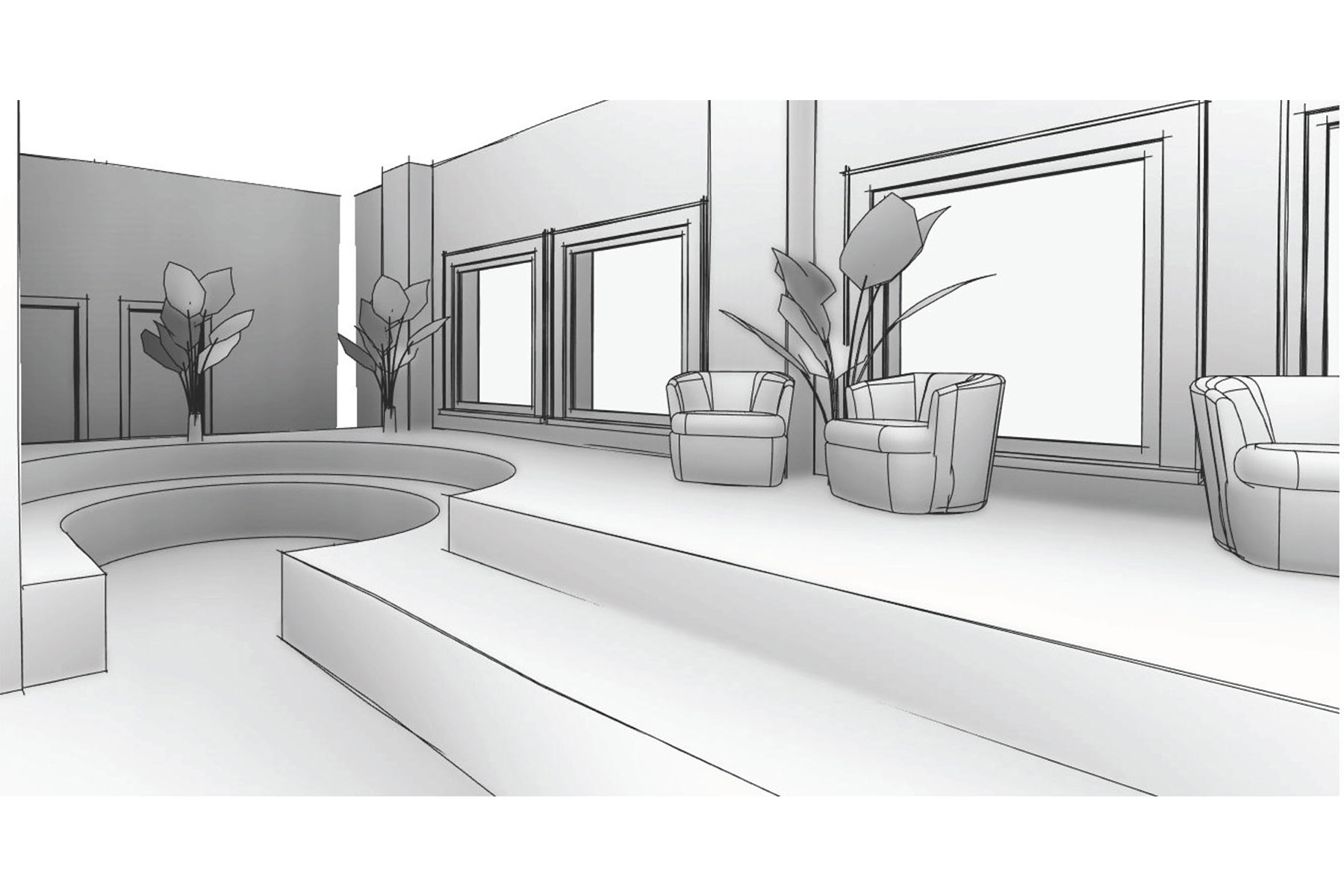 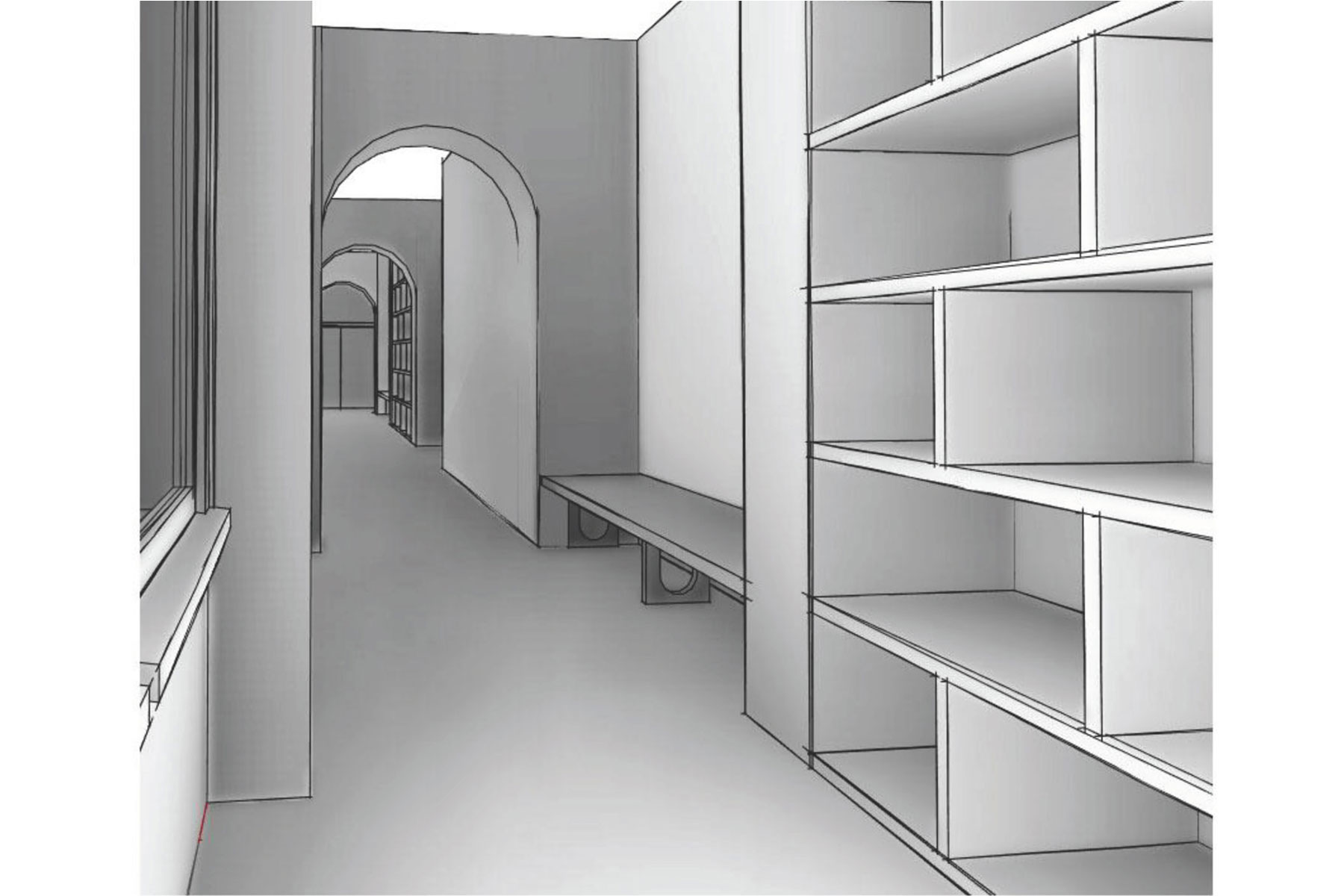 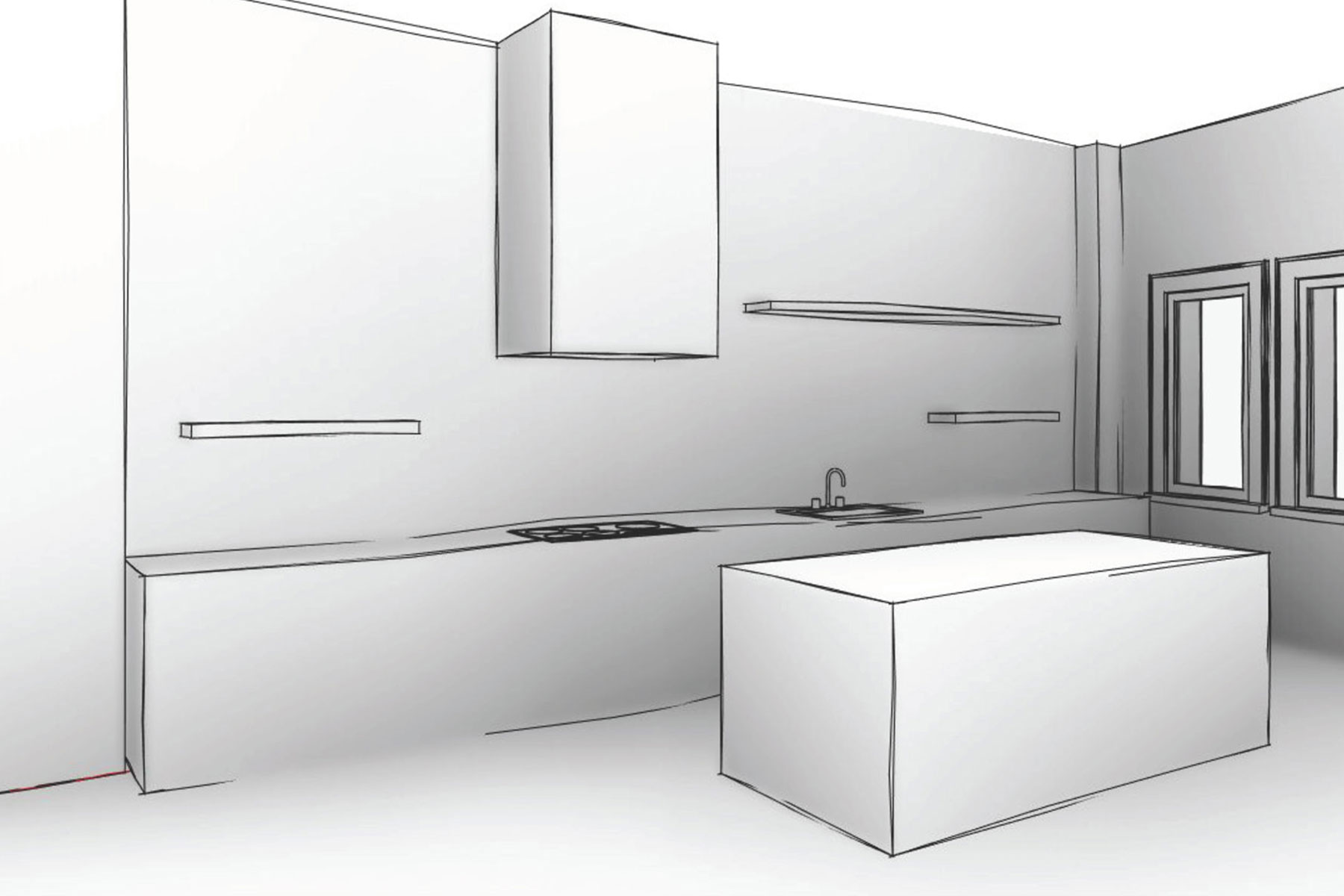 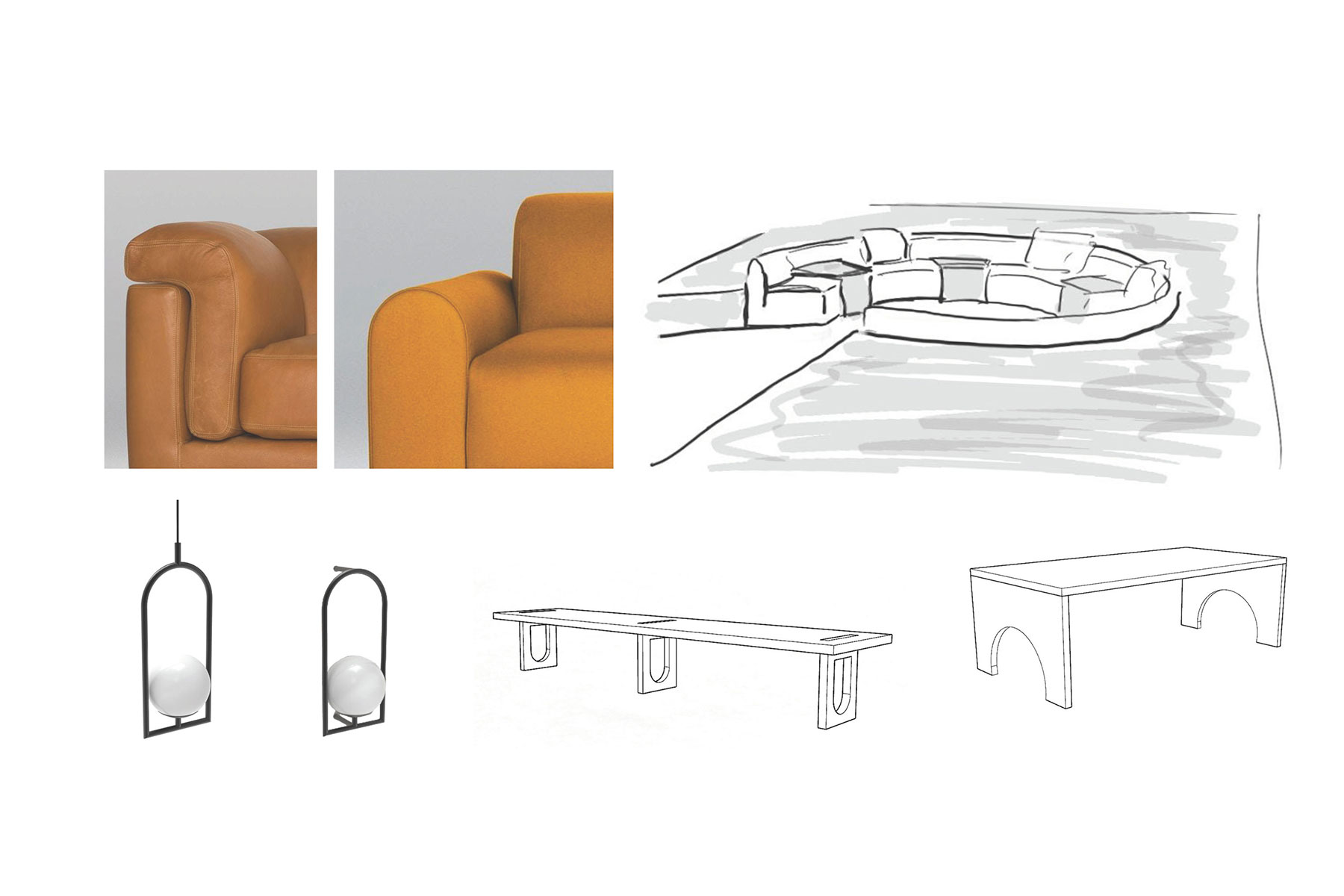 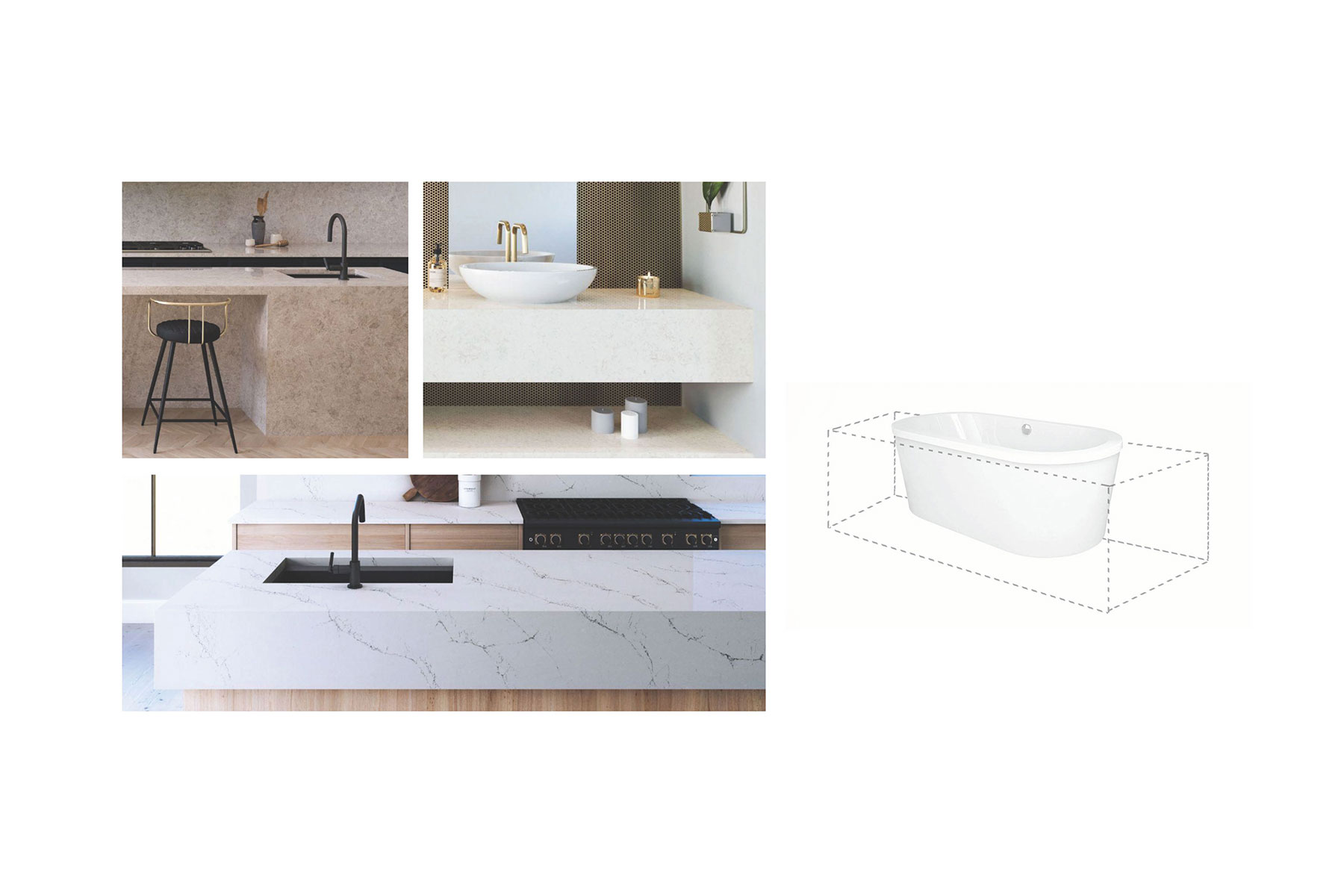 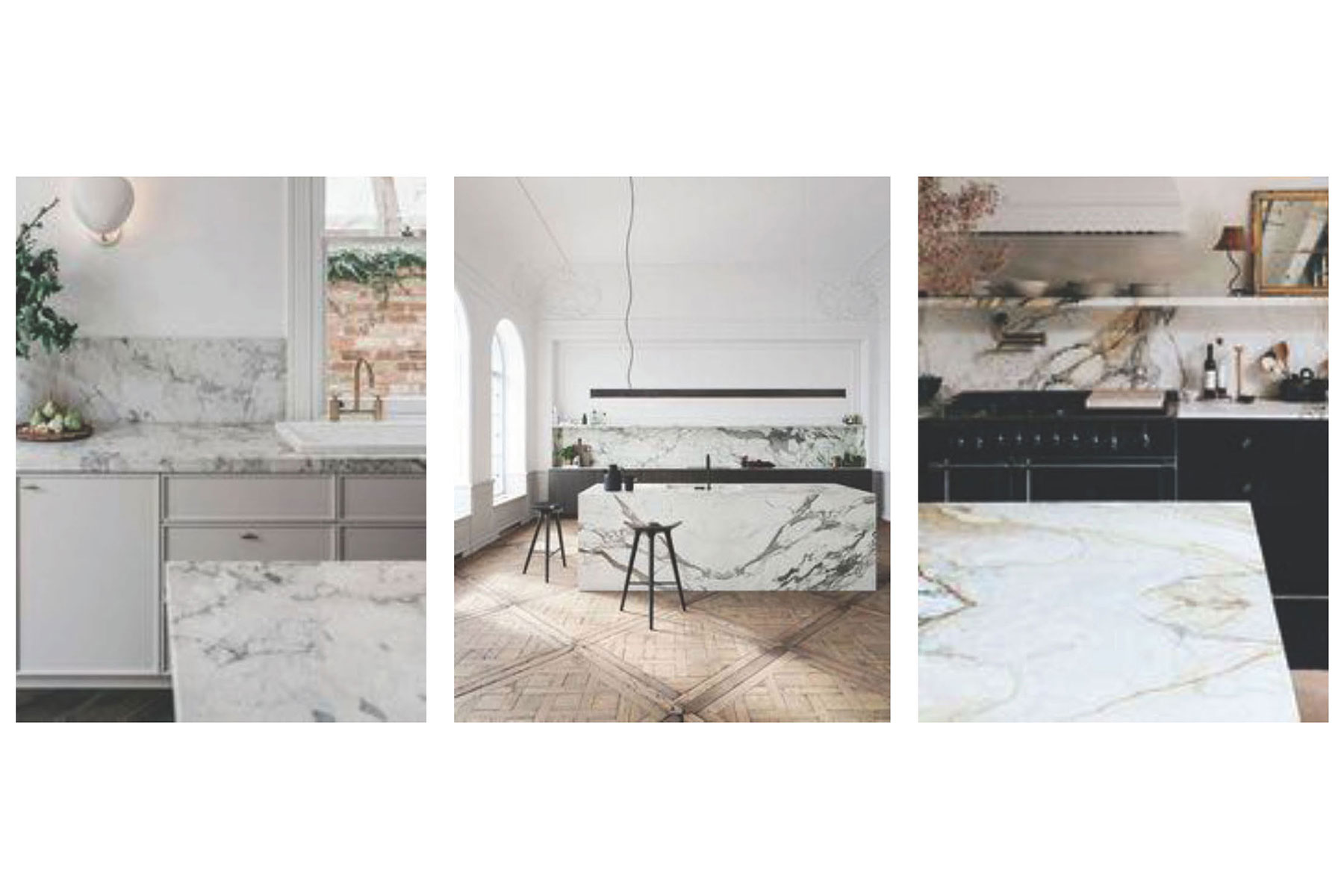 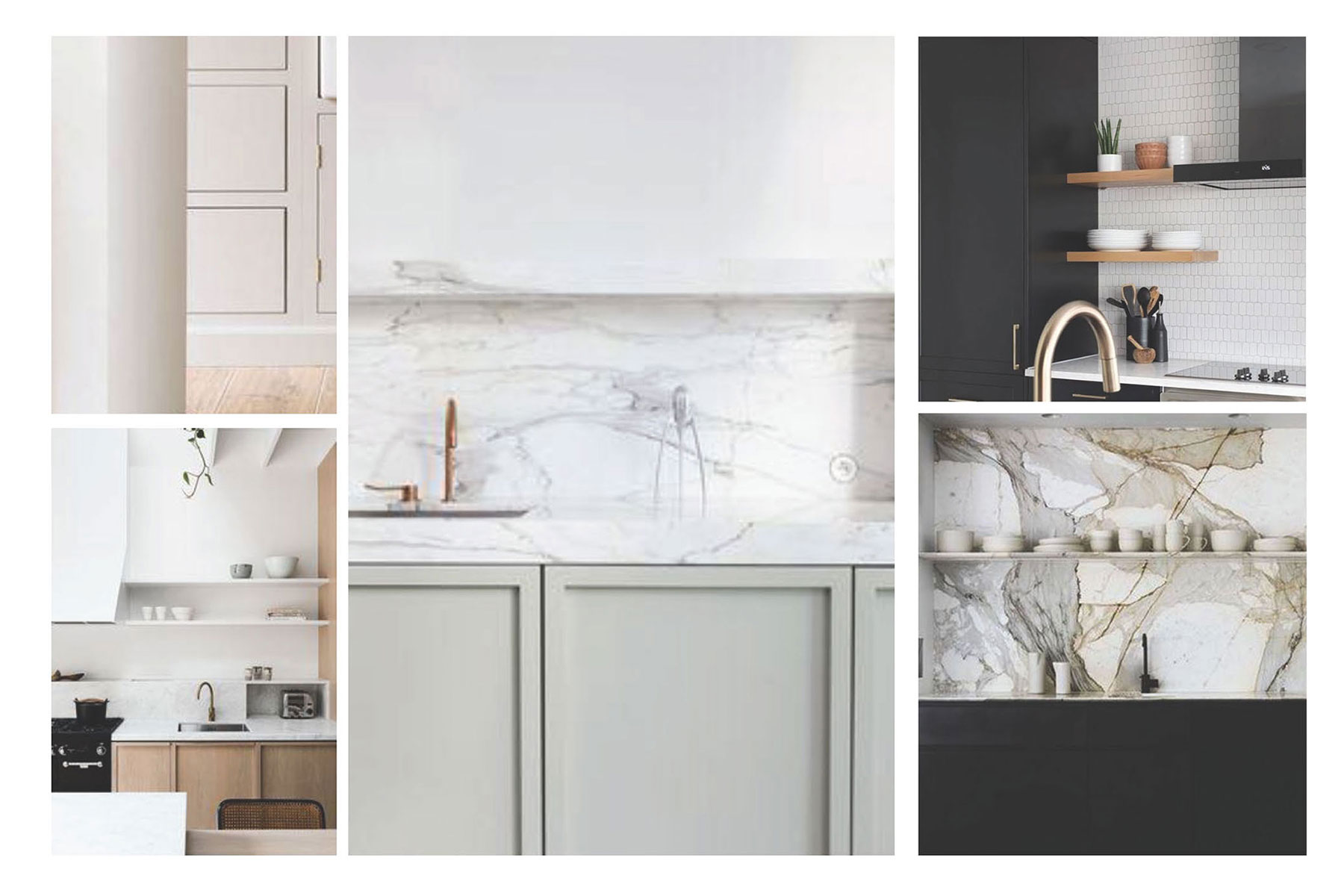 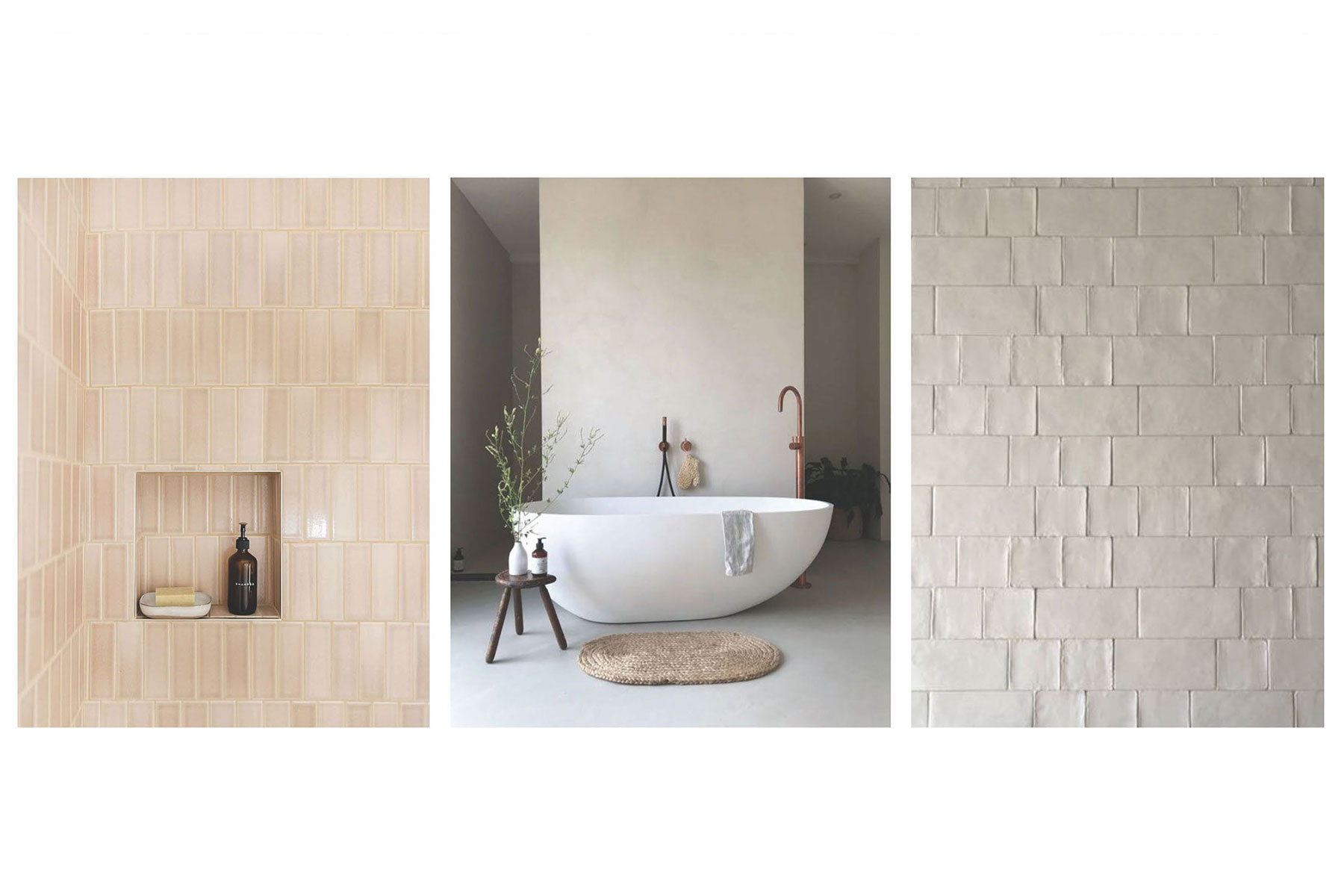 Such an ambitious undertaking is always difficult, but in the midst of a pandemic it may have well been impossible. Luckily, as a family-owned real estate company with their own construction team, Justin Management was able to think outside of a traditional lease. By creating a partnership with Swift Studio, they were able to take on all of the upfront costs of creating the space in exchange for a revenue percentage.

By putting faith in our tenant and the resilience of the New York economy, Justin Management was able to transform Prop Workshop + Workshop Studio into Swift Studio and couldn’t be more proud of their creative new partnership and the unique venture they’re embarking on together.

Bring your business into one of our illuminated spaces